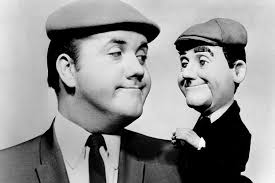 A boy genius and his comrades travel to different parallel universes, trying to find their way back home.

A lone crimefighter battles the forces of evil with the help of a virtually indestructible and artificially intelligent supercar.

The life and adventures of the Ingalls family in the nineteenth century American Midwest.

A spoof of Robin Hood in general and Robin Hood: Prince of Thieves  in particular.

Paul and Jaime Buchman are a recently married couple in New York City. They point out the gentle humor of domesticity and in the everyday situations of life.