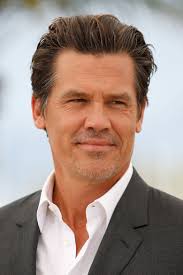 A group of intergalactic criminals are forced to work together to stop a fanatical warrior from taking control of the universe.

A stubborn teenager enlists the help of a tough U.S. Marshal to track down her father’s murderer.

Agent J travels in time to M.I.B.’s early days in 1969 to stop an alien from assassinating his friend Agent K and changing history.

Depressed single mom Adele and her son Henry offer a wounded, fearsome man a ride. As police search town for the escaped convict, the mother and son gradually learn his true story as their options become increasingly limited.

A chronicle of the life and presidency of George W. Bush.