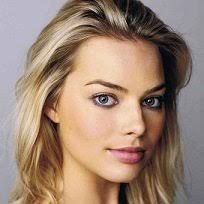 At the age of 21, Tim discovers he can travel in time and change what happens and has happened in his own life. His decision to make his world a better place by getting a girlfriend turns out not to be as easy as you might think.

A journalist recounts her wartime coverage in Afghanistan.

Based on the true story of Jordan Belfort, from his rise to a wealthy stock-broker living the high life to his fall involving crime, corruption and the federal government.

The relationship between writer AA Milne and his son, Christopher Robin, and how this became the inspiration for Winnie the Pooh.

Feature adaptation of Beatrix Potter’s classic tale of a rebellious rabbit trying to sneak into a farmer’s vegetable garden.