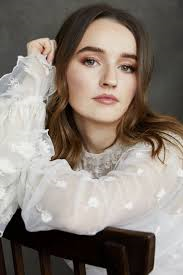 A famous “psychic” outs himself as a fake, and starts working as a consultant for the California Bureau of Investigation so he can find “Red John”, the madman who killed his wife and daughter.

A spin-off of the medical drama “Grey’s Anatomy” centering on the life of neonatal surgeon Addison Montgomery.

Three different but related families face trials and tribulations in their own uniquely comedic ways.

A 20-something supervising staff member of a residential treatment facility navigates the troubled waters of that world alongside her co-worker and longtime boyfriend.

A married father of three tries to maintain his manliness in a world increasingly dominated by women.

A struggling mother of three forms an unexpected bond with the night nanny hired to help with her newborn baby.

J. Edgar Hoover, powerful head of the F.B.I. for nearly fifty years, looks back on his professional and personal life.